The best individual new home award went to a house built into a Devon cliff face.

Spindrift View, which overlooks Salcombe estuary, was constructed by Ease Manage and designed by Harrison Sutton Partnership. The team grappled with difficult access and created a carefully and finely detailed home, robust enough to stand up to the severity of a marine environment.

The panel of expert judges described the project as a tour de force.

Storyhouse, constructed by Kier Construction and designed by Ellis Williams Architects for Cheshire West & Chester Council was awarded the title of Best Change of Use of an Existing Building or Conversion.

The project involved renovating and remodelling a Grade II listed Odeon cinema with an extension to house a new theatre to create the first cultural building in the UK to include a library, bistro, theatre, cinema and a participatory activity programme.

Guests at the event enjoyed live music, a casino, caricaturists and magicians, and helped add to the amount raised for this year’s nominated charity, the Oracle Cancer Trust, for which the LABC has so far raised more than £62,000. 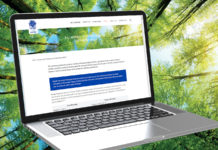 An introduction to the Ravatherm XPS X e-learning module 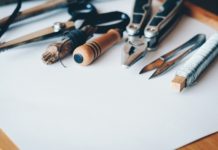 Insulating concrete block walls: What is the best way to do it? 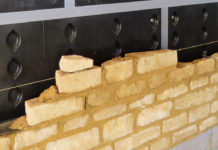