Recent figures from the National Housebuilding Council (NHBC) have marked further growth in the UK housing market as it reported that more than 14,000 new homes were registered to be built in the UK in April 2016, marking a 17% increase on the previous year.

“During these periods of sustained industry activity and production, NHBC remains committed to ensuring the highest possible quality in the standards of the UK’s new homes.” 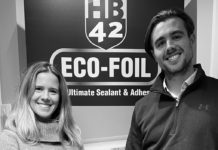 Hilton Banks appoints its next generation of managing directors 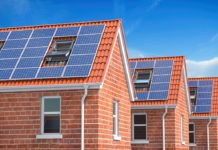 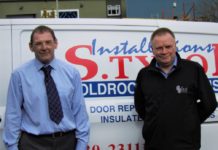 HSE comes under fire for giving the “wrong messages” on asbestos