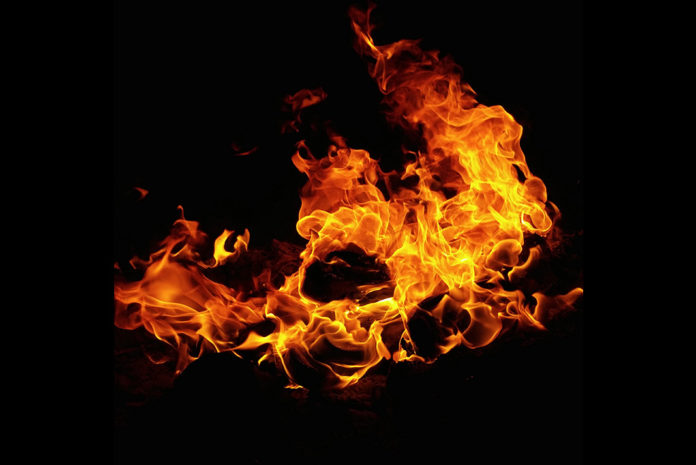 The below information is taken from the Oxford City Council website.

Oxford City Council has made the decision to replace some of the cladding on Hockmore Tower, with the fire service providing assurance to residents that their homes are nonetheless safe.

Immediately after the tragedy at Grenfell Tower, on 14 June 2017, Oxford City Council committed to remove the Aluminium Composite Material (ACM) rainscreen that surrounded Evenlode and Windrush towers in Blackbird Leys. ACM was the type of rainscreen used in Grenfell Tower.

This was completed in June 2018, and Oxford City Council was among the first local authorities in the country to remove and replace ACM rainscreens.

Researching replacement cladding
However, in May it emerged that a cladding system featuring a High-Pressure Laminate (HPL) rainscreen and combustible insulation had failed a fire safety test carried out by a private company.

The government, which sets building regulations, has still not yet carried out its own test on HPL rainscreen – but last week (July 1) it confirmed for the first time that the owners of tower blocks needed to remove cladding consisting of HPL rainscreen and combustible insulation.

While the insulation on Hockmore Tower is non-combustible Rockwool, the new government guidance changes the interpretation of building regulations and Oxford City Council has taken the decision to remove and replace the building’s HPL rainscreen.

Research carried out by insulation manufacturer Rockwool estimated that almost 1,700 high-rise and high-risk buildings have potentially combustible cladding materials different to that used on Grenfell Tower, a large proportion of which are HPL.

What is being replaced
The HPL rain screen – known as Trespa FR (Fire Resistant) – covers just 40% of Hockmore Tower’s façade. The remaining façade is covered by sheet aluminium, which is the safest type of rain screen on the market.

A small amount of HPL rainscreen will also be removed from Evenlode and Windrush tower blocks in Blackbird Leys. The rain screen covers only the balcony panels – less than 10% of each building’s façade.

Oxford City Council will replace the HPL rain screen in all cases with sheet aluminium. The non-combustible mineral wool insulation beneath the rain screen will remain because this is already one of the safest types of building insulation available.

Commenting on the decision by Oxford city council to remove the HPL cladding from Hockmore Tower, Jonathan O’Neill, managing director at the Fire Protection Association, said: “Combustible cladding has no place on any building and must be removed immediately. No question. It’s a proven fire risk and residents need certainty about the safety of their homes.”