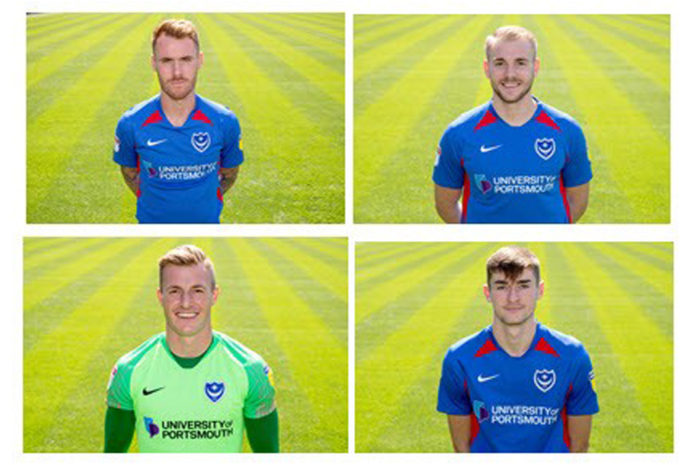 Covers in Chichester will be hosting a Portsmouth FC Players Meet and Greet session at its depot on Quarry Lane on Thursday October 31.

From 1.30pm until 3.00pm visitors to the timber and builders’ merchant will have the chance to take their photograph with first team players Tom Naylor, Jack Whatmough, Craig MacGillivray and Matt Casey, as well as get autographs and win a signed Portsmouth FC shirt. The club’s mascot, Nelson, will also be attending and mingling with fans.

Covers is an official club partner of Portsmouth FC with the company’s branding appearing on the team’s kit and stadium perimeter boards.

Richard Murrell, manager at Covers Chichester, said: “This will be our third Meet and Greet with Portsmouth FC players to take place at our Chichester depot, and they are always extremely popular. It’s a great and inexpensive activity during the half-term break for fans to come along, meet some of the star players and get pictures and autographs.”