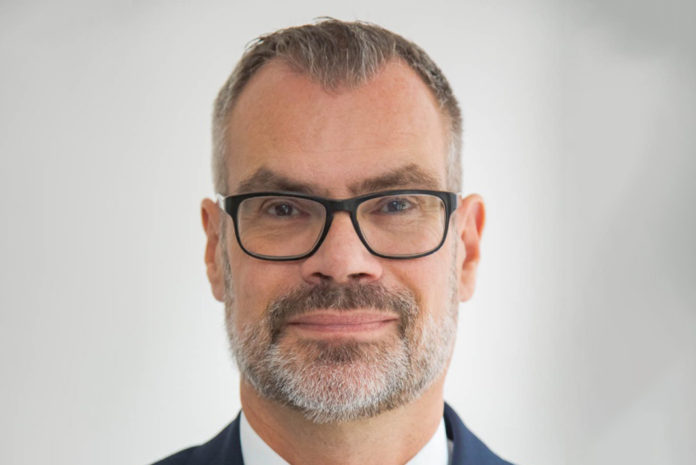 A 2.75% pay rise for construction workers has been agreed for the year ahead following successful pay negotiations between the Federation of Master Builders (FMB) and Unite the union.

The Building and Allied Trades Joint Industrial Council (BATJIC) has agreed a one-year deal involving a 2.75% pay rise to come into effect in June 2019. This follows the successful conclusion of pay negotiations between the FMB, on behalf of SME construction employers, and Unite the Union, on behalf of operatives. BATJIC has also secured tax dispensation from HM Revenue and Customs for Lodging Allowance and Daily Fares Allowance for this year’s Working Rule Agreement after several years’ hiatus. The key information is as follows:

Brian Berry, chief executive of the FMB, said: “This agreement strikes the right balance as it recognises the hard work that employees are putting into their work but at the same time, it reflects the uncertainty that many construction firms are facing. This increase is above last year’s rate of inflation, according to all three of the leading indexes, and sends out a strong message to tradespeople that we value them and want to retain them. It’s no secret that economic forecasts are quite conservative for the years ahead, given the unknown impact of Brexit, but I feel this is a good compromise from the perspective of both employers and workers.”

Jerry Swain, the national officer for construction at Unite the union, said: “Unite welcomes this agreement which recognises inflation levels from last year and the high employment levels that we have at present. With construction skills shortages impacting on the industry, a 2.75% pay rise will help encourage tradespeople to remain in the industry at a time when the current political uncertainty and drops in construction output are affecting confidence in the industry. I’m pleased that BATJIC has been further strengthened this year by successfully jointly lobbying for tax dispensation on key employee expenses. It was important that we secured the dispensation from HMRC in respect of lodge payments, as this now formalises the position regarding taxation of lodge payments. The dispensation gives peace of mind to our members and ensures that they will not face any claims for retrospective payment of tax when receiving lodge payments while working away from home.” 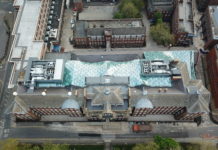 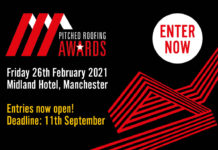 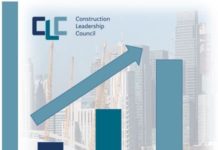