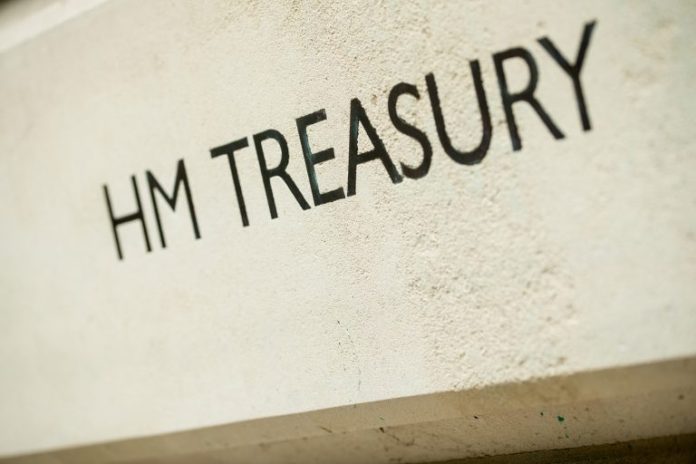 Thousands more employees will be able to receive support through the Coronavirus Job Retention Scheme (CJRS) after the eligibility date has been extended to March 19, 2020, the government announced today [April 15].

Under the scheme announced by Chancellor Rishi Sunak last month, employers can claim a grant covering 80% of the wages for a furloughed employee, subject to a cap of £2,500 a month.

To qualify and to protect against fraudulent claims, individuals originally had to be employed on February 28, 2020. But following a review of the delivery system and to ensure the scheme helps as many people as possible, new guidance published today [April 15] has confirmed the eligibility date has been extended to March 19 – the day before the scheme was announced.

This change makes the scheme more generous, while keeping the substantial fraud risks under control and is expected to benefit over 200,000 employees.

HMRC has been working at pace to deliver the scheme, which is due to be fully operational next week.

The CJRS is part of an unprecedented package of measures announced by the Chancellor to protect individuals and businesses.

This includes significant support for the self-employed and immediate steps to give businesses access to cash to pay its rent, salaries or suppliers.

If any employer now thinks they are eligible for support, they can find out more here.