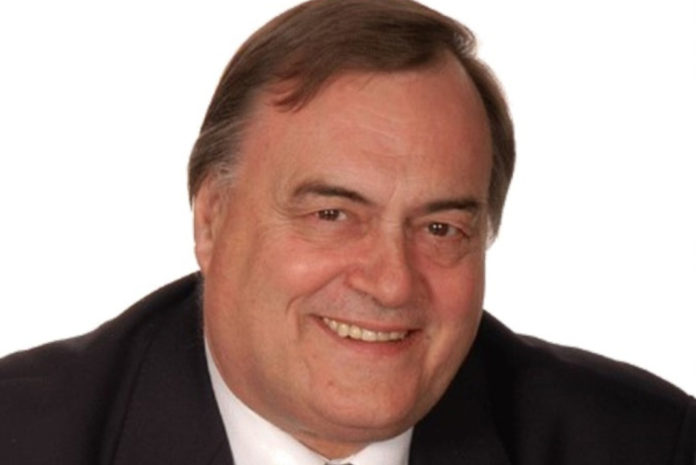 Lord John Prescott has been confirmed as a keynote speaker at the BMF All- Industry Conference 2019, which takes place in Dubrovnik next June.

John Prescott represented Hull East as the Labour Member of Parliament for 40 years before retiring as an MP at the 2010 election and entering the House of Lords as a life peer.

During his hugely influential parliamentary career, he served as Deputy Leader of the Labour Party between 1994 and 2007 and as Deputy Prime Minister from 1997 to 2007 where he played a key role in Tony Blair’s administration.

He helped broker the Kyoto Protocol on climate change and developed the government’s post-Kyoto agenda, implemented reforms to Britain’s transport system, formed regional development councils and oversaw the creation of the post of a directly elected Mayor of London.

Despite his reputation as a pugnacious politician, whose approval ratings soared when he punched a protestor after he had an egg thrown at him, John frequently acted as mediator between the Prime Minister and the Chancellor of the Exchequer as the strife in their relationship became more pronounced.

John is never afraid of expressing controversial opinions, which should make for a memorable Conference address.

John Newcomb, chief executive officer of the BMF, said: “Next year’s BMF All- Industry Conference is the first to be held in our post-Brexit era. It’s fitting that John Prescott – a man not known for pulling any punches – will share his views as this year’s political ‘big beast’ speaker. Regular attendees will know that he follows in the footsteps of other political heavyweights including Michael Portillo in 2013, Alistair Campbell in 2015, and Paddy Ashdown in 2017. I have no doubt that this session will once again be one of the highlights of our conference.”

The BMF All-Industry Conference takes place in Dubrovnik from June 13-16, 2019. Further details are available on the conference website at www.bmfconference.co.uk.