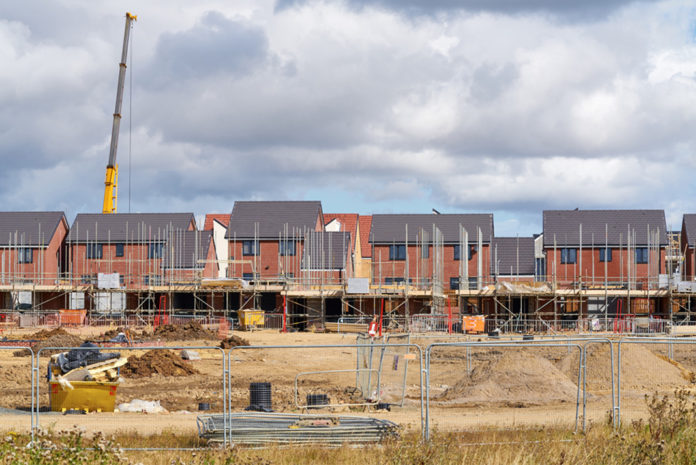 While ambitious commitments to improve the energy efficiency of the UK’s housing stock by all the main political parties are good news for the insulation industry, more can be done according to consultant, Neil Marshall, of Neil Marshall Consultancy Services.

Ahead of next week’s General Election, the Conservative Party says it will use capital funds to support an energy efficiency programme focusing on social housing and ‘fuel poor’ households. An investment of £9.2 billion has been pledged to ensure all fuel poor households and social housing achieve an EPC Band C rating by 2030 – the target date for treating all fuel poor homes. However, there was nothing in the Conservative manifesto about those owner occupiers ‘able to pay’, of which there are some 10 million in England in Wales.

The Green Party, Liberal Democrats and the Labour Party have gone further by making a commitment to get all UK households up to a high standard of energy efficiency by 2030 – at least five years ahead of the Conservatives and potentially to a higher EPC Band. They have also pledged a very high amount of public capital investment to their green infrastructure funds, which included retrofitting homes.

The insulation industry along with other energy efficiency stakeholders including NGOs has been campaigning vigorously since 2013 for all political parties to make energy efficiency of the UK housing stock a national, funded infrastructure priority. Therefore these manifesto commitments are very good news indeed for the industry.

Over the past decade, government investment in its Energy Company Obligation programme and government funded fuel poverty programmes have been reduced significantly with insulation installation rates falling by some 80%, which has resulted in a major contraction of the industry.

According to Neil, the commitments made by the political parties will result in the rate of insulation installations increasing significantly providing the opportunity for industry investment and growth. But, with frequent changes in government policy and spending, Neil asks if companies will have the confidence and appetite to scale up.

What Needs to Happen?

Neil says that if the Conservative Party wins the election, it needs to put additional policies, regulations and funding in place to stimulate the uptake of energy efficiency measures amongst ‘able to pay’, owner occupier households. This, according to Neil, is necessary for the UK to hit its net zero carbon emissions target.

He suggests that government will need to work closely with the industry to develop a “robust plan of action” with associated timescales to give industry the confidence to invest in long-term expansion and gear-up to deliver the ambitious targets.

While Neil believes the manifesto commitments of all political parties are “extremely positive for the industry” he maintains the “the devil is in the detail”.

The growing appeal of a career in construction