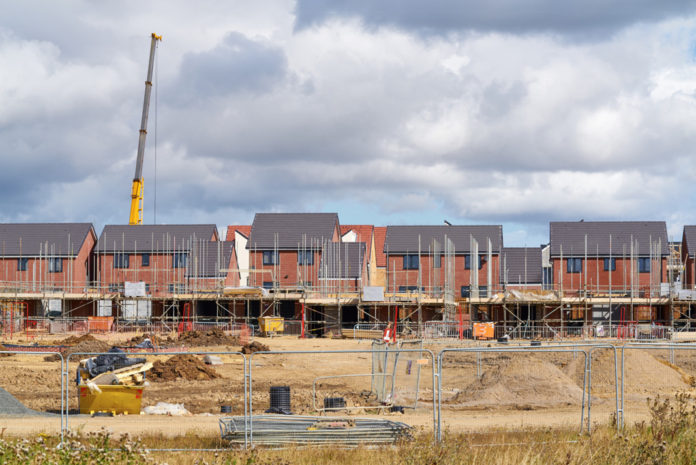 Small housebuilders predict that skills shortages in the building industry will hamper housing delivery and will eventually overtake access to finance as a bigger barrier to building new homes, according to new research by the Federation of Master Builders (FMB).

Key results from the FMB’s House Builders’ Survey 2018, the only annual assessment of small and medium sized (SME) housebuilders in England, include:

Brian Berry, chief executive of the FMB, said: “Nearly half of builders believe the skills shortage is a major barrier to their ability to build new homes. The construction sector is heavily reliant on EU workers with just under one in ten workers in the sector born in the EU. Brexit, coupled with the end of free movement, threatens to further intensify the skills shortages we already face. Given that the UK will leave the EU in less than six months, housebuilders are understandably concerned that skills shortages could worsen and choke housing delivery. In order to combat this skills crisis, the construction industry needs to encourage more entrants into the industry and develop higher quality qualifications. It is critical therefore that the government doesn’t pull the rug out from under the sector by introducing an inflexible and unresponsive immigration system.”

Berry continued: “Our research also shows that the government must continue to address the issue of access to finance for SME housebuilders. Although concerns over access to finance have eased slightly in recent years, in part thanks to the government’s funding schemes such as the Home Building Fund, there is more that can be done. Our research suggests that it is the low percentages of project cost that builders are able to borrow that remain the greatest financial barrier to increasing their levels of housebuilding. This latest research suggests that if firms were able to borrow 80%, rather than the current 60 to 65% of project cost, SME builders would be able to bring forward on average 40% more new homes. Given the ambitious housebuilding targets the government is working towards, we cannot afford to ignore such a chance to significantly increase housing delivery.”

Berry concluded: “A lack of available and viable small sites tops the list of frustrations for SME housebuilders for the fourth year in a row. Worse still, nearly two-thirds of these small builders believe that the number of opportunities for small site development are decreasing. However, the recent reforms to the National Planning Policy Framework, which specify that 10% of a local authority’s housing delivery must be on sites no larger than one hectare, will help to address this problem. This will help to speed up the delivery of homes and lead to a more diverse and resilient housing supply.” 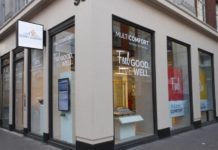 Saint-Gobain UK and Ireland launches customer training under one ‘roof’ 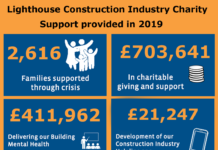 The Lighthouse Construction Industry Charity hands out £1.13m in ‘challenging year’ for construction