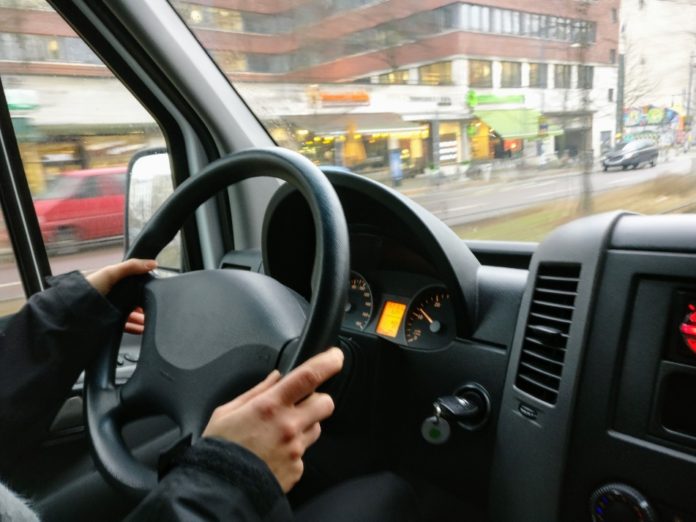 Young roofers are being urged to make sure they don’t overload their vehicles and make their driving licence invalid.

Experts from LeaseVan.co.uk say many younger van drivers may not be aware that their driving license limits them to driving vans which weigh less then 3,500kg when fully loaded – including the weight of the driver themselves.

The rule only applies to motorists who passed their driving tests after 1 January 1997 and if they plan to exceed this weight they need to take an additional driving test.

But many van drivers fail to factor in the weight of their van’s load and instead wrongly assume that just because the van itself is below 3,500kg they should be safe.

Most medium-sized vans typically weight around 2,000kg, but fully loaded with items can deliver along with the weight of a one or two-man crew, the 3,500kg limit can easily be exceeded.

If a driver was involved in a road accident and his van was found to be over the weight threshold he would not be qualified to drive it and therefore his or her insurance would be invalid.

Now LeaseVan.co.uk, one of the UK’s leading suppliers of new vans to tradesmen and women, are urging their customers to visit a local weighbridge and check their van’s fully loaded weight if they are unsure.

Tim Alcock of LeaseVan.co.uk said: “Some younger van drivers may not realise the restrictions their driving licence places upon them.

“Most are aware that they can only drive vans with loads up to 3,500kg but many believe as long as their van is less than that they are ok.

“If you consider a van making deliveries could be loaded up with boxes weighing 70kg each, it would only take around 20 boxes plus the weight of the driver, to be reaching the permitted weight limit.

“Another common mistake that less experienced drivers make is to fail to factor in their own body weight and that of any passengers.

“The 3,500kg limit on their driving licence includes everything inside the van, including the driver, his lunch, any items in the cab, even the packet of mints on the dashboard.

“If drivers are concerned they should visit their local weighbridge for peace of mind. It’s a simple process to make sure they are under the weight limit and that therefore their driving license and insurance is valid.

“It’s definitely worth checking out because if they do go over the limit even by 1kg they are effectively driving without a licence or insurance and could find themselves in trouble with the police.”

He added that anyone who needed to drive heavier loads should enquire with the DVLA about gaining an additional driving qualification to allow them to drive larger vans. The weight limit does not apply for drivers who passed their driving test before January 1, 1997. 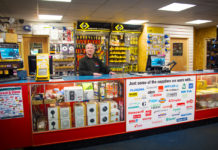 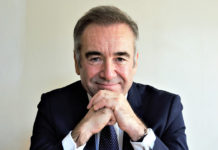