Balfour Beatty has announced that Philip Aiken will join the Board as non-executive chairman, with effect from March 26, 2015.

The company says Mr. Aiken has extensive international business experience in the industrials and resources sector, having worked across the UK, US, Asia and the Middle East. He currently holds the same position at the Aveva Group, as well as non-executive director roles at Newcrest Mining and the National Grid, where he will be stepping down from the board on February 25.

Leo Quinn, Balfour Beatty group chief executive, said: “Philip has many years of highly relevant international Board-level experience at the top of industry and we look forward to his valuable contribution to the business, including areas of paramount importance to the Group such as safety. The Board is focused on the group wide transformation programme and capturing the significant opportunity to drive leaner stronger processes, improved profits and strong cash generation to the benefit of our shareholders.”

Balfour Beatty’s current chairman, Steve Marshall, will retire from the Board on March 25, 2015. Peter Zinkin, planning and developments director, will also step down from the Board on the same date in preparation for his retirement in August.

Mr. Quinn added: “We would like to thank Steve and Peter for their many years of commitment and determination and wish them well for the future.”

Philip Aiken said: “I am very much looking forward to working with the Board and the executive team in setting the business back on the course of value creation with Leo [Quinn] and his team. Balfour Beatty has great people and a vast depth of engineering capability and technical expertise. The Group is striving to ensure that the value delivered to our customers translates into best-in-class performance and restores Balfour Beatty to strength.” 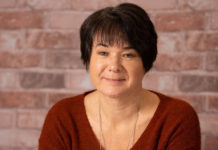 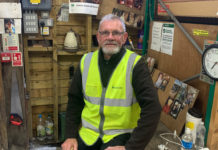 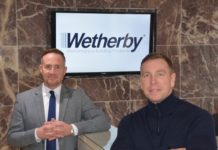 New VP of European sales to head up new structure at...