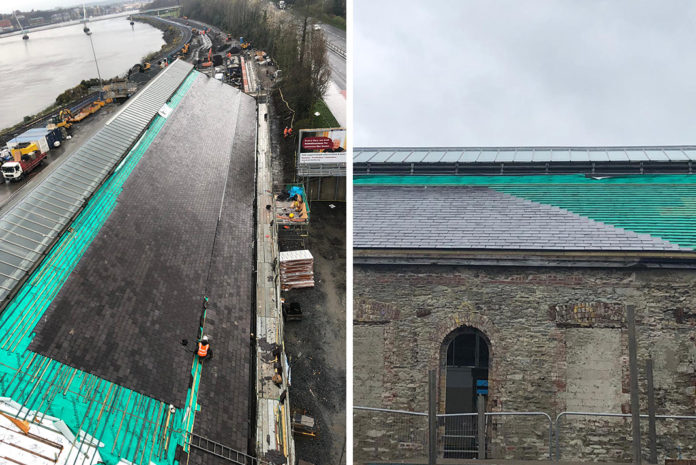 Roofshield, the vapour and air permeable pitched roof underlay has been chosen for a multi-million-pound project set to transform the transport links across Northern Ireland.

The North West Transport Hub is a £27 million redevelopment of the Waterside train station in Derry to create a multi-modal transport facility, which includes a new train terminus, bus stands, park-and-ride facility, passenger waiting area, retail units and community space. The new hub will provide for up to 1,100 new local and cross-border bus and connecting rail services.

Translink commissioned Farrans Construction to manage the project alongside railway engineers, Rhomberg Sersa JV. Specialist roofing contractors, D. Harkin & Co. Roofing, was appointed to carry out all roofing works and selected the Roofshield membrane from the A. Proctor Group to ensure the highest level of protection.

Danny Harkin, managing director of D. Harkin & Co, explained the reasons for the selection of Roofshield: “We chose Roofshield because of its superior air permeability, which removes the need for any additional ventilation and assures comprehensive protection for the new hub facility.”

According to A. Proctor, the use of Roofshield can lead to savings in labour and material costs, due to no VCL being required, and its high-performance air permeability means that the roof space has similar air changes to that of a roof using traditional eaves/ridge ventilation.

Many vapour and air permeable underlays use an airtight VP film layer to achieve their performance, whilst Roofshield’s patented SMS (Spunbond Meltblown Spunbond) structure is said to allow high levels of airflow, in addition to the transport of moisture vapour, making the formation of condensation in the roof space ‘virtually impossible’. 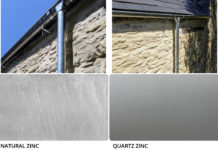 Natural zinc is now in stock for next day delivery 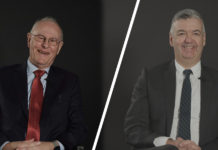 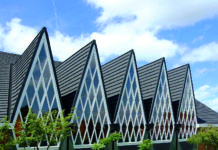 Colour and texture become a choice with Klober vent tiles