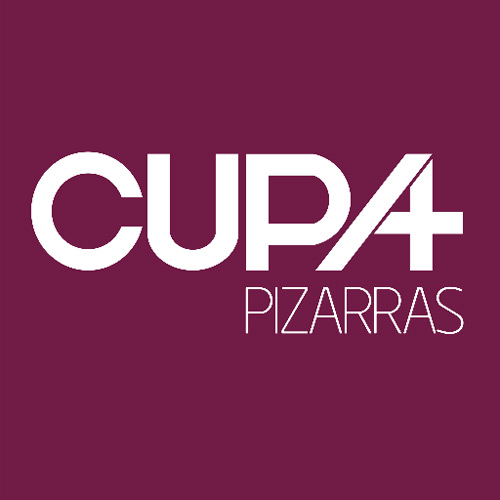 It has been 125 years since the founders of CUPA PIZARRAS extracted the first slate from the Solana de Forcadas quarry in northern Spain. The company says that this significant milestone is unrivalled by competitors in the slate industry and reinforces the company’s position in the market.

Still producing the CUPA 3 tile today, the quarry is reportedly the oldest in operation worldwide and has set the way for an evolving and continually successful slate trade. The company says that with such a long history behind the brand, the reputation of its quarries is confirmed and is further supported by dated declarations of performance and international certificates for every product. Plus, the CUPA PIZARRAS name is protected throughout the production process, rather than sold under white labels, which they say showcases the reliability and quality of the range and cannot be said about other producers.

It is said that slate has been the optimum roofing material in construction projects for hundreds of years, due to its versatility and durability. To demonstrate its confidence in the strength of this material, CUPA PIZARRAS says that it offers a unique traceability guarantee and 100-year warranty.

It is reported that demand for slate remains high, which means manufacturers are required to guarantee the quality and provenance of its products. CUPA PIZARRAS produces its slate in its own quarries and warehouses and says that every tile can be traced back to source by a unique barcode, ensuring 100% traceability that they say no other slate manufacturer offers. This, it says, is extremely valuable for contractors as well as architects, as they can be confident in the product’s quality and supply.

Since its inception in 1892, CUPA PIZARRAS has sought to establish itself as an expert in slate production, committed to researching and developing new techniques to provide high quality products and services for all its clients. For example, 150,000 tons of slate is imported in the UK per year and in the past five years, CUPA PIZARRAS reports that it has grown its market share from one fifth to one third. This, it says, equates to CUPA PIZARRAS being installed on 60 roofs per day in the UK.

Today, it is reported that slate continues to be the material of choice for roofing and also for use on building façades. Fire resistant and naturally waterproof, there are no artificial chemicals or additives involved in its production, so its sustainable credentials are much sought after by contractors, architects and developers in today’s competitive marketplace.

Julian Gomez, director of marketing at CUPA PIZARRAS, commented: “Natural slate can be used for so many applications, and with our focus on research and development we have expanded this potential even further. Today, we offer cladding options with CUPACLAD and CUPACLAD Design as well as Thermoslate, which is a roof solar system that is installed on a slate roof to convert sunlight to energy for central heating, hot water or pool heating.

“Although technology has changed and allowed us to adapt the product to a modern market, the product itself and its production process have not been altered, preserving the history of the material.” 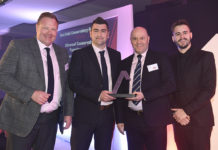 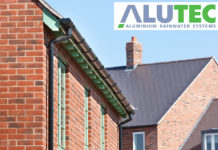 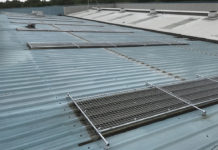