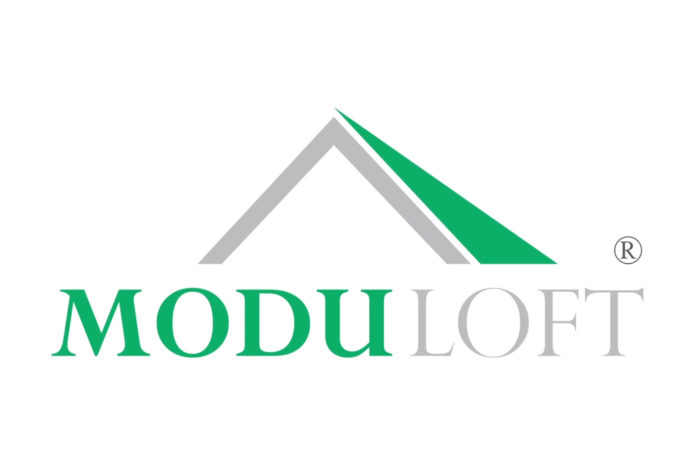 A company which makes modular lofts as an alternative to a traditional attic conversion has completed its first ever double loft project for a pair of semi-detached houses in Wimbledon, south west London.

And the project, whose walls and roofs were insulated with Actis Hybris honeycomb insulation and insulating vapour control layer H Control Hybrid, involved only two days of disruption – compared with the three to four months its traditional counterpart would have taken.

Moduloft offers a ‘roof raise’ system, which sees the entire project built off-site at its Yorkshire factory before being transported by lorry and lifted by crane onto the roof of the house.

While it is used to handling unusual projects with seemingly insurmountable logistical challenges, the Wimbledon project is its first ever double loft conversion.

But the project began life as something totally different for neighbours Steve Prior and John Stephenson. Before John moved in next door, Steve was going to have a traditional loft conversion as the previous neighbour was not in a position to invest in extending his side of the property.

In fact, Steve even got as far as having the scaffolding erected and was braced for three months of disruption while the builders were on-site. At that point, his neighbour decided to sell – and the new owner, John, leapt at the chance to extend his home at the same time.

The entire building was created off-site at Moduloft’s factory. While the exterior of each half was identical, the neighbours wanted two very different internal living spaces. John’s family opted for a master bedroom with en suite and walk through wardrobes, while Steve wanted two bedrooms and a fully fitted bathroom.

The pair were invited to see the work in progress in Yorkshire and were able to physically walk through the building, suggesting adjustments and pointing out where they’d like electric sockets and services.

Delivery and lowering the modules onto Steve and John’s houses took just two days, with seven lorries carrying the modules from Yorkshire to London with precision timing to ensure delivery fitted the lifting schedule.

Once installed, the installation team took a further four weeks to fine tune the extensions, connect the services and build staircases to the main body of each house.

Jemma Harris, regional sales director at Actis, said: “Because the products are flexible, they can easily be wrapped round corners and squashed into gaps, making the whole building airtight and eliminating thermal bridging. It’s also a fantastic system for closed panel systems as the specification can’t be altered. Once it’s in place, there’s no opportunity to fiddle about on-site, which means it achieves the predicted U-values.

“We hear from builders over and over again that the reason why they choose Hybrid is because it’s so quick, clean and easy. It takes about half the length of time to install, compared with solid board and they love that.”

You can watch the Moduloft team in action at Wimbledon below: 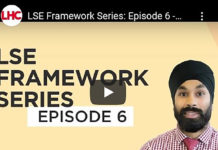 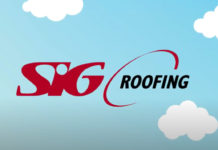 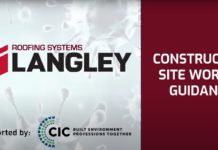