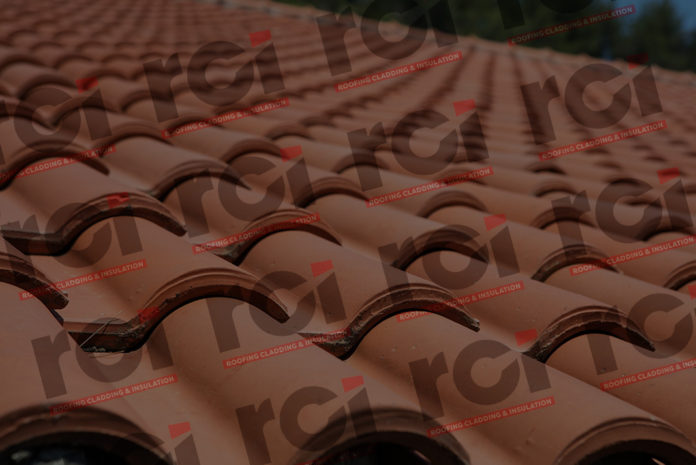 Burton Roofing Merchants will be sponsoring the nails and accessories for the ‘roof slating and tiling’ regional qualifiers at this year’s SkillBuild competition.

The regional qualifiers will take place in June and later in November. The heat stages will see the Eastern Region Roof Training Group (June 5), alongside South Devon College (June 13) compete in the UK’s largest multi-trade competition for construction trainees and apprentices.

SkillBuild, which forms a part of WorldSkills, who’s aim is to help young people go further and develop in their careers, is the largest multi-trade competition in the UK for all construction trainees and apprentices, allowing them to compete in their chosen field.

Eastern Region Roof Training Group will be expected to compete across a range of skilled tradespeople tasks, such as bricklaying, carpentry and joinery, whilst South Devon College will challenge themselves in roof slating and tiling to plastering, painting and decorating.

Putting their creative minds to the test, apprentices will be expected to compete in furniture and cabinet making, which is a challenge to relish. All tasks undertaken will require an accurate interpretation of drawings, as well as cutting, pointing and application techniques. 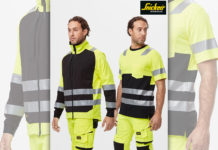 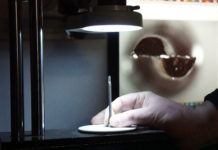 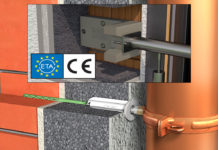