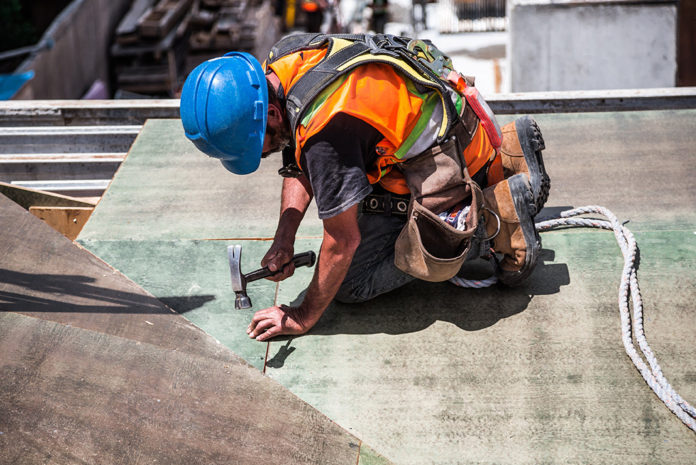 Weekly earnings for tradespeople in the construction sector decreased last month, according to latest figures released by Hudson Contract.

Analysis of May payroll data for more than 2,200 construction companies in England and Wales reveals a 5.5% fall to an average of £836.

Year-on-year earnings fell by an average of 1.2% with the North East again witnessing the biggest drop, down 8.7%.

The decline in weekly earnings is in line with the subdued construction activity reported by purchasing managers in recent months, which has been attributed to Brexit-related delays in decision-making by businesses.

Hudson Contract delivers the most accurate indication of sub-contractor pay trends across the construction industry, publishing the average pay for a spectrum of 17 different trades split across 10 regions in England and Wales.

Ian Anfield, managing director at Hudson Contract, said: “Some clients are saying there is less work in the pipeline, which is allowing them to take a more controlled approach to ongoing projects.

“Consequently, freelance tradespeople are doing fewer hours and this is being reflected in their weekly earnings.

“There is little doubt that Brexit uncertainty is causing some businesses to hold back on new investment. The weak pound, a sign of this uncertainty, is increasing the cost of importing steel, concrete, plaster and plastic building products, which is leading to input inflation.

“We are also seeing smaller firms pricing up work for the larger contractors to reflect the risk of dealing with the financially troubled outsourcing sector.

“Whatever happens with Brexit and the wider economy, the construction industry will continue to rely on self-employed tradespeople and their ability to supply specialist labour.

“Despite the fall in May, they are still earning the equivalent of an annual salary of £43,000, which compares favorably against the average UK salary of £29,000.” 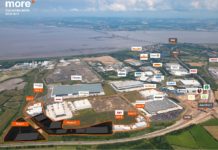 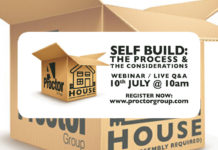 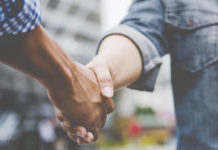