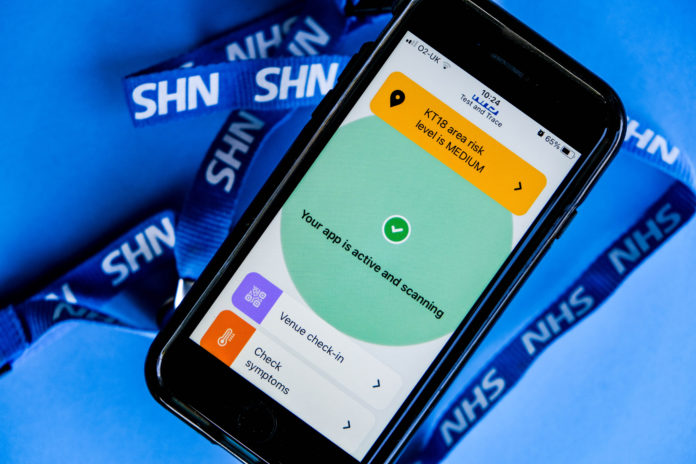 The UK’s construction industry has been hit hard by a large part of the workforce being told to self-isolate, exacerbating the labour shortage.

The news comes as there is a reported spike in people being told to self-isolate as restrictions ease. More than 500,000 people (including construction workers) were ‘pinged’ by the NHS Test and Trace app in the first week of July.

Commenting on the increasing numbers, Neil Sherreard, deputy chairman of Beard, said: “The industry could be in for a rough month or so until the guidance changes in mid-August. At Beard, we’ve seen an increase in COVID-related absences in the last week alone, from our own people and supply chain.

“The issue is there is something of a perfect storm in many respects. Not only are people having to isolate, but at the same time, many are looking to take well-earned holidays. Additionally, a lack of materials and the fact that European labour is returning home and not coming back, increases the challenge to deliver for our customers.”

Neil continued: “Of course, we’re monitoring the situation closely and currently, and we’re able to cover absent staff. However, I do expect COVID cases to increase.

“So, it’s important now to plan ahead and be nimble. Work with your supply chains and be proactive about anticipating absences in the short-term and cover any gaps as best as possible, and ride this latest storm over the next month to six weeks.”