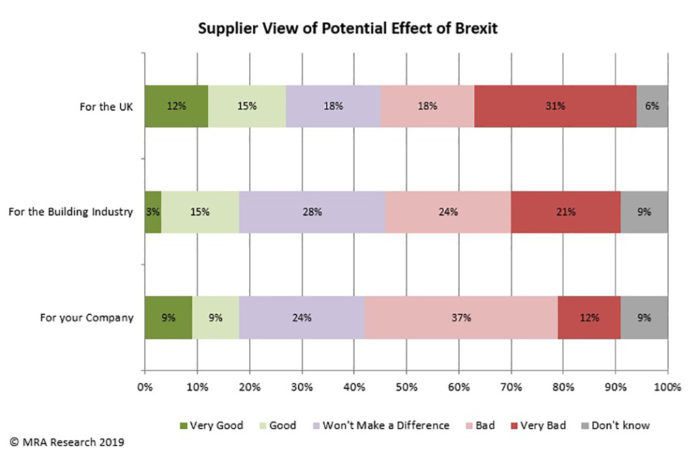 As part of a larger survey which included merchants and other construction industry stakeholders, MRA Research, the specialist research division of MRA Marketing, asked building and home improvement product suppliers what they thought the impact of Brexit would be on the UK, the building industry and the company they worked for.

Like voters and MPs, industry suppliers are split in their expectations for Brexit. Almost half of the suppliers interviewed (49%) think Brexit will be either bad or very bad for the UK as a country, while 27% think the effect on the UK will be good or very good. Nearly one in five (18%) think it will have no impact. Many respondents commented separately that, although there may be a slight dip in the short-term as a result of leaving, they thought there would be less of a negative impact in the longer term.

Interestingly, suppliers felt less strongly about the potential impact on their own company than they did about the effect on the UK. Eighteen percent expect the company they work for to be better off as a result of Brexit, compared to 27% expecting the same for the country.

Respondents were also asked about changes they expected to see as a result of Brexit in sales, prices, stock levels and other issues in the next 12 months.

Mike Rigby, who started MRA Research over 25 years ago, commented: “Although 49% of suppliers expect their company to be worse off in the short term because of a dip in confidence due to Brexit-related uncertainty, and despite concerns around the supply chain and international trade, most suppliers have made contingency plans, feel well prepared for any negative effects Brexit might bring and have a positive outlook in the longer term”.

MRA Research focuses on market and customer insight in the building materials and construction markets.

The full report, which includes views from merchants and others in the industry, as well as supplier expert comments, is free to download from www.mra-research.co.uk/brexit or call Anna Eriksson on 01453 521621 or email anna@mra-marketing.com for your copy. 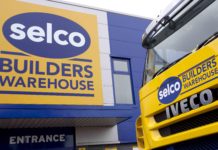 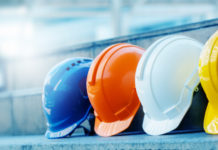 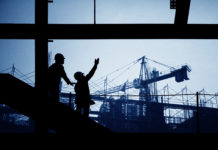