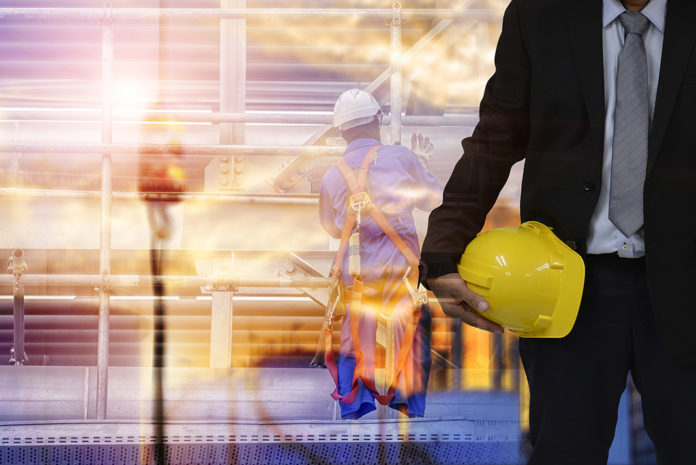 Activity in the construction products manufacturing sector was reported to have weakened in the second quarter of 2019, with heavy side manufacturers reporting a fall in sales and a slowdown in hiring during the quarter.

The Construction Products Association’s (CPA) State of Trade Survey for 2019 Q2 reveals that 6% of heavy side manufacturers, on balance, reported a fall in sales compared to Q1. Among light side manufacturers, a balance of only 9% reported that sales increased. Survey balances for annual growth in product sales were also markedly weaker for all manufacturers.

Looking forward to the rest of the year, both heavy side and light side manufacturers reported that they anticipate sales to increase, although for the heavy side, the balance of 27% was the lowest in two years. In addition, heavy side hiring was at a six-year low in Q2, suggesting the industry is adopting a cautious approach as we enter a period with a new Prime Minister and rising uncertainty over Brexit.

Rebecca Larkin, CPA senior economist, said: “It is difficult to pinpoint whether the weakness in manufacturers’ sales in Q2 reflects merely an unwinding of the stockpiling by construction firms that occurred in Q1, a more concerning slowdown in the volumes of work on the ground, or a combination of both.

“Nevertheless, manufacturers have sounded a note of cautious optimism and anticipate that sales will continue to grow over the next 12 months. However, over two-thirds of firms highlighted demand as the key constraint on future activity and hiring looks to have taken a back seat.

“Demand in the commercial, industrial factories and housing RM&I sectors has already started the year on a loose footing, meaning there’s a lot resting on the housing and infrastructure sectors to keep construction activity afloat.”