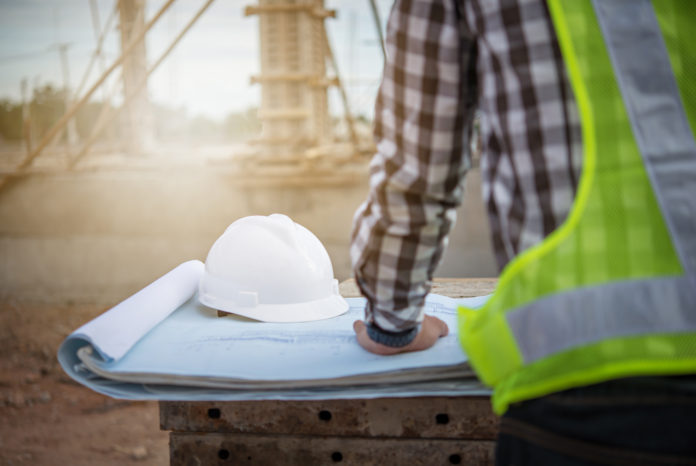 New government measures will require businesses to commit to net zero by 2050 and publish clear and credible carbon reduction plans before they can bid for major government contracts.

Under the new measures, which make the UK government the first in the world to put this requirement in place, by September, prospective suppliers bidding for contracts above £5 million a year will need to have committed to the government’s target of net zero by 2050 and have published a carbon reduction plan. Firms which fail to do so will be excluded from bidding for the contract.

Lord Agnew, Minister for Efficiency and Transformation, said: “The government spends more than £290 billion on procurement every year, so it’s important we use this purchasing power to help transform our economy to net-zero.

“Requiring companies to report and commit to reducing their carbon emissions before bidding for public work is a key part of our world leading approach.

“These measures will help green our economy, while not overly burdening businesses, particularly small to medium sized enterprises (SMEs).

“A carbon reduction plan sets out where an organisation’s emissions come from and the environmental management measures that they have in place. Some large companies already self-report parts of their carbon emissions, known as Scope 1 (direct) and Scope 2 (indirect owned) emissions.

“The new rules will go further, requiring the reporting of some Scope 3 emissions, including business travel, employee commuting, transportation, distribution and waste. Scope 3 emissions represent a significant proportion of an organisation’s carbon footprint.

“The new rules drive forward the government’s green agenda, while also striking a balance to not overly burden and potentially exclude SMEs from bidding for government work.”