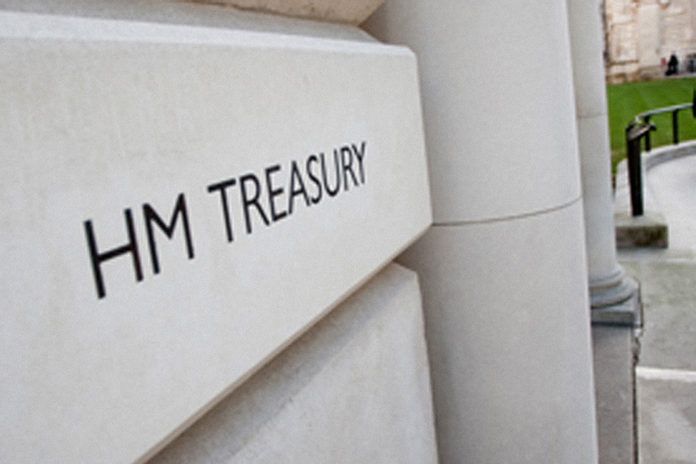 The government agency recently wrote to customers announcing that it has relaunched its programme of support to help companies and contractors get ready for the new regime from April 2021.

Earlier this year, HMRC delayed the introduction of IR35 for 12 months to help businesses and individuals deal with the economic impact of COVID-19.

In its new correspondence, HMRC said: “We recognise that businesses are facing difficult challenges due to COVID-19. HMRC is providing information and support now to ensure businesses have plenty of time to prepare for the changes coming into effect in April 2021.”

Ian Anfield, managing director of Hudson Contract, said: “This announcement will go down like a lead balloon with companies and freelancers fighting for survival in a difficult trading environment with the constant imposition of new lockdown restrictions.

“In the best of times, businesses and freelancers found the HMRC guidance on IR35 difficult to follow, causing confusion and concern over liabilities. The latest set of guidance runs over hundreds of pages and invites companies to attend online seminars, which HMRC plans to run between now and April next year.”

Ian continued: “The confusion has created a vacuum for bad advice with so-called HR specialists and umbrella organisations offering services which could lead to incorrect and potentially damaging determinations for companies and freelancers alike.

“Freelancers could find themselves in the worst of all possible worlds, paying employer and employee taxes, but without any of the benefits of actually being employed and their clients would face losing access to a valuable resource if they refuse the terms.

“We urge businesses and freelancers to seek genuine expert help and avoid blanket determinations or quick fixes if they want to safeguard their interests.”

Hudson Contract, which originated the market for secure self-employment in the construction industry in 1996 for CIS registered trades, launched Hudson Freelance in 2016 to help the clients of construction-related freelancers.

It has spent the last 18 months helping its clients prepare for IR35, looking at individual cases.

The news that HMRC is pressing ahead for April has prompted Hudson to relaunch the service with new bespoke software for freelancers, which incorporates IR35 auditing measures and the offer of free consultations for client companies worried about the changes.

The model upon which Hudson Freelance is based was upheld in a landmark employment tribunal last year, as reported in The Times newspaper.

IR35 rules apply if a worker provides their services to a client through an intermediary but would be classed as an employee if they were contracted directly.

The rules are intended to make sure all workers pay broadly the same tax and National Insurance contributions.

From April 6, 2021, all medium and large-sized private sector clients will be responsible for deciding if the rules apply.