GMB Union members have rejected a below inflation pay offer and have decided enough is enough.

Dozens of GMB members, employed by delivery giant DHL, voted 96% in favour of industrial action during a formal strike ballot.

The workers, who deliver JCB parts between factories across the UK, will walk out on 23 and 24 May, with more dates to be confirmed.

The dispute stems from bosses trying to impose at 5% pay award, with inflation running at 9%.

“GMB is here to support our members in fighting for what they deserve.

“These are skilled drivers who are falling behind with pay rates while cost of living skyrockets.

“The company needs to concentrate on their employees and not sponsorship deals around the world.

“GMB members have rejected a below inflation pay offer and have decided enough is enough.“ 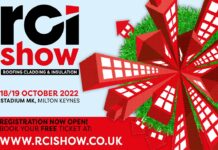 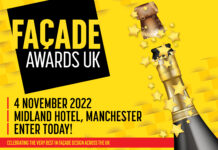