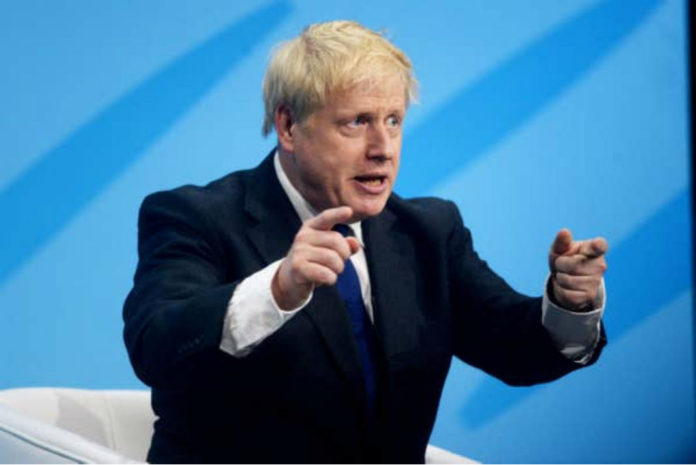 Reacting to today’s news that Boris Johnson MP has been elected as the new Conservative Party Leader, John Newcomb, chief executive of the Builders Merchants’ Federation, said: “I congratulate Boris Johnson on his election as Tory Leader in succession to Theresa May.  I also wish him well, as the challenges ahead that he and his new ministerial team face, both internationally and here at home, are immense.

“Looking beyond Brexit to domestic policy, we seek urgent confirmation that solving the housing crisis is at the very top of his to-do list. Watching the coverage of last week’s final Leadership Hustings in east London, Boris wasn’t asked a single question about housing or home improvement.  Indeed, little more than lip service has been paid to this area over the past nine years, with nine Tory Housing Ministers during that time.

“Mrs May’s government may have set a target of 300,000 new homes a year by the mid-2020s, but if this is to be achieved, the BMF wants long-lasting stability and fresh determination by a Boris Johnson government to narrow the gap between housing demand and supply.”

Mr Johnson’s election comes three weeks after Parliament legislated for a new committment to end the UK’s contribution to global warming with a net zero emissions’ target by year 2050.

John Newcomb continued: “The BMF met Boris when he was Mayor of London. We helped him and City Hall officials with his London Boiler Cashback Offer that encouraged Londoners to replace old boilers with modern, energy-efficient models. We hope he can now give renewed impetus to help people and companies move towards a low- or zero-carbon future, especially in their homes and workplaces.

“Investing to improve buildings and fitting energy-efficient and water-saving measures is central to our members’ businesses. They deliver the insulation, heating & hot water systems, thermostatic controls and heat pumps on which policy must be based to make necessary cuts in emissions”.

Mr Newcomb is now looking forward to seeing Boris Johnson at the Conservative Party Conference due to be held in 10 weeks’ time in Manchester. 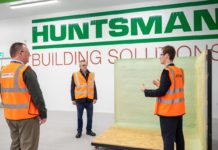 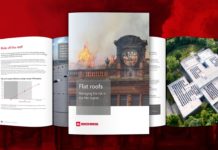