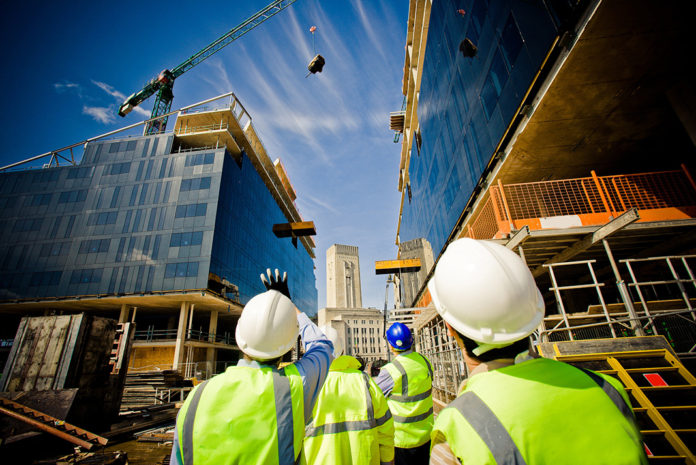 However, besides Brexit, this year a range of regulatory updates and government-led initiatives are expected to have an impact on the construction industry, potentially affecting thousands of tradespeople across the UK.

The government has now committed to a programme of reform focused on four key areas which include: introducing more effective regulations and accountability; clearer guidance; prioritising residents; and working with the industry to drive change.

A “radically-new system” was promised by communities secretary James Brokenshire in response to the tragedy, with the government also introducing a ban on using combustible cladding on new high-rise homes. This piece of legislation came in effect in December.

The new implementation plan, Building a Safer Future[1], states: “The government accepts the need to create, in law, a tougher regulatory framework, under which regulators will have greater powers and more opportunities to intervene throughout the lifecycle of a building.”

These new regulations mark the beginning of what is likely to be a thorough and extended period of change for the industry to keep abreast of.

Brexit and the construction industry

Construction output dropped towards the end of 2018 according to the Office of National Statistics, with the continued uncertainty of Brexit highlighted as a contributing factor.

Proposed government plans for immigration post-Brexit has led to many trade associations raising concerns about the potential impact on the skills shortage, as currently 9% of the UK’s construction workers are from the European Union.

If a limit on low-skilled workers is introduced, the industry will need to prepare for the fallout this will have.

Technology continues to be on the rise

With consumers becoming increasingly aware of (and comfortable with) using smart technologies, more suppliers are launching new products in smart home ranges to take advantage of the trend. Considering the growing popularity of these products, tradespeople should look at taking advantage of the increase in customer demand.

Wayne Lysaght-Mason, managing director of IronmongeryDirect, said: “Smart products are redefining the way that a property functions, and there is a clear need for tradespeople to keep well-informed of the developments involving smart technology. With basic home alarm systems now enhanced to monitor, control and interact with a home or business premises from a smartphone or tablet, we are just at the beginning of this smart tech revolution.

“There is still a demand for traditional products, but new smart alternatives should not be ignored. There are some fantastic products on the market, whether you want to specialise in security, lighting, heating or household appliances.”

From October 1, 2019, new rules will be enforced meaning, builders, subcontractors and other trades associated with the construction industry will have to start using a new method of accounting for VAT.

Tradespeople are advised to keep up to date with the new rules later in the year. 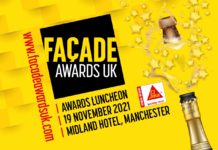 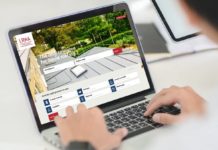 Grafton Group issues half year report and is “emerging from lockdown...