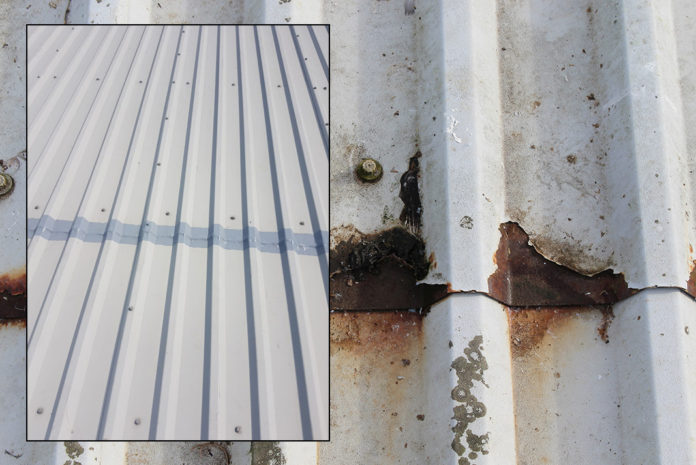 Tom Armitt, specification manager at HD Sharman, talks about cut edge corrosion, its origins and how Seamsil can prevent this.

Cut edge corrosion as a problem has been around for as long as profiled metal roofs themselves and has long been associated with large industrial and commercial outlets.

For someone like myself who has grown into the industry, it surprises me how diluted the story and messaging has become over time and I thought it would be interesting to reflect on its origins and how and why Seamsil has become the industry standard preventative solution for cut edge corrosion.

The problem
Cut edge corrosion commonly starts as edge peel at the cut edges of a metal sheet. This often occurs where sheets are sheered to length, exposing unprotected base metal.

Interestingly, older generations of plastisol coatings tended to fail across the whole roof and it’s only since the development of more durable coatings with life expectancies initially of 25, now 40 years, that cut edge corrosion has been a problem in its own right.

There have been numerous commissioned reports over recent years highlighting the increasing levels of environmental pollution. As a result of this pollution, contaminated rain water is held in the exposed overlap joint through capillary action and surface tension. This held rainwater then penetrates the coating (PVC, Plastisol or Polyester) leeching into the protective zinc oxide layer and exposing the bare metal. As more of the zinc becomes exposed further up the substrate, the factory-applied coating loses its adhesion to the steel, causing it to lift and curl. Once the bare metal is exposed top side and reverse side, corrosion occurs.

Early treatments
In the days before Seamsil (I know that’s going back some time!) treatments of the affected area tended to follow the pattern set by general strip and repaint specifications. Residual corrosion would be abraded and two coats of primer applied, followed by a coloured topcoat, which although generally suitable for gutter and flashing edges, proved totally inadequate for roof sheet overlaps.

Experiments with adhesive tapes only emphasised the fact that overlaps are not fixed but a ‘movable’ joint, continually flexing with thermal expansion and foot traffic, splitting age-hardened coatings with ease.

A total of 48 samples of Seamsil were tested on HP200 and included salt spray, Kesternich, Prohesion and humidity. Following this intensive testing programme, Seamsil then moved to a 12 month on-site evaluation, replacing the existing product being used at the time, which tended to fail after 12 – 18 months.

By 1993, Seamsil had been used to treat approximately 10,000 lap edges with no reported failures. In 2018, Seamsil now boasts an impressive 3.7million LM of cut edge corrosion successfully treated in the UK.

Lessons learned and evolution of the Seamsil cut edge system
From the testing programme it was clear that any treatment for cut edge corrosion had to perform three critical functions for the building owner/tenant.

• Stop the corrosion from getting any worse.
Blisters in standard coatings are formed by both liquid water penetration and vapor entrapment at the metal coating interface. Slow escape of the vapor produces the blisters under the surface even where no break in the coating is evident. Seamsil’s chemical bond to the surfaces leaves a permanently wetted layer that is fully vapor permeable. Liquid cannot penetrate the surface but any water vapor that permeates the system will have free passage out again, preventing standing vapour on the surface and the whole process of corrosion.

• Be totally UV and temperature stable
As coatings age-harden, they lose their ability to expand and contract with thermal movement of the building, leading to cracking, chalking or delamination from the surface. We see this as PVC and PVF2 factory-applied coatings reach their designated re-paint decision time. Any protective system will only continue to function as specified when it remains intact and adherent to the surface.

Seamsil uses GE technology that has proven, long life durability and is unaffected by extremes of weather and temperature. The Silecium/Oxygen bond within Seamsil forms a totally stable chemical barrier that cannot be attacked by UV, retaining its physical properties almost indefinitely. Pigments used to colour the topcoat are therefore carefully chosen to match this requirement.

• Remain totally flexible
Having established that the overlap detail on a profiled roof is a moveable joint, any treatment must as a minimum incorporate the attributes of elongation, movement accommodation and tensile strength. However, having these attributes in isolation is not enough as the key to successful treatment lies in being able to ‘retain’ these physical attributes through the life of the building.

Finally, Seamsil silicone systems have excellent elastic and flexible properties to withstand normal surface movements of up to 1,000% elongation, ensuring continued optimum performance in the most aggressive environments. 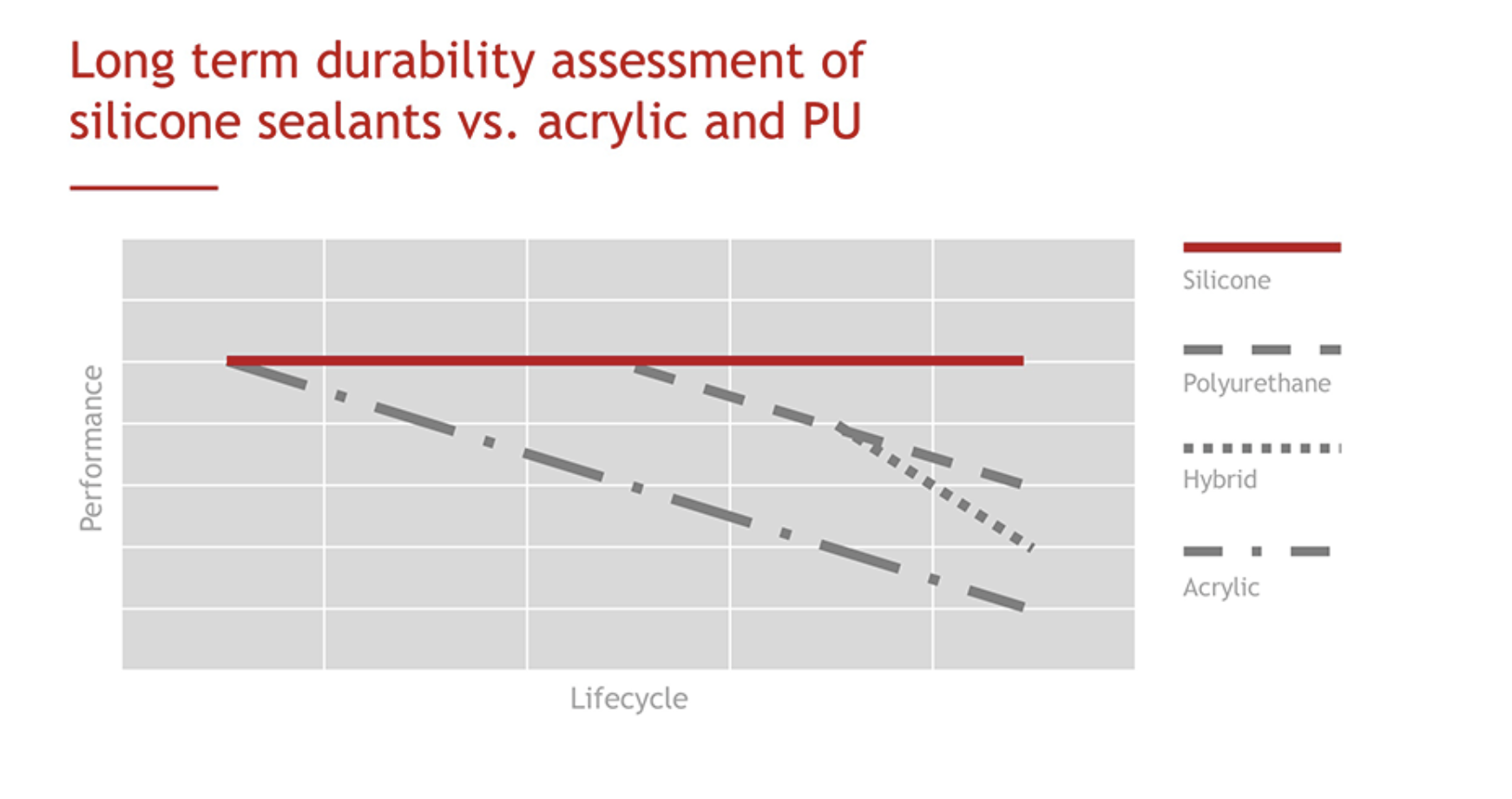 Personal reflection
As I reflect on this, it’s clear to me that Seamsil’s reputation has grown directly because of a fully tested system formulated to solve a specific problem in conjunction with coil coated strip manufacturers. It is this background, the service provided and the collaboration and hard work of many of the original Seamsil applicators that gives Seamsil its tried, tested and proven reputation. 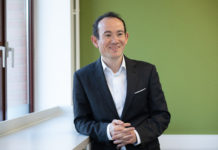 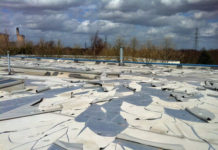 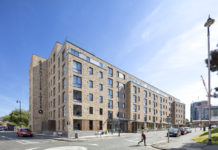 When it comes to procurement, the price is wrong

How employers in construction can protect their staff’s mental health