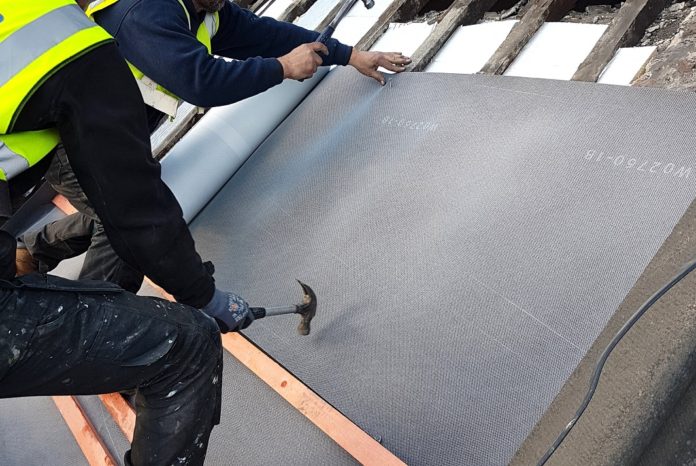 When the upper storey of a gothic mansion being used by Calderdale Registry Office since 2009 needed a reroof, there was a need to upgrade the insulation. However, this came with several challenges.

How was the heat loss reduced?

Since an uninsulated roof has a U value of 3.87 W/m2K – which means that for every square metre 3.87 Watts of heat are being lost for every degree temperature difference between the outside and inside – the office workers in the rooms in the roof must have been freezing! This may have been the norm when it was used as accommodation for the servants once in its life, but it is not acceptable now, nor desirable in terms of energy loss.

Rafter-level insulation was the only solution

There was little scope for improvement, however, as the rafters were only 75mm deep. The loft void was too small and inaccessible to consider putting insulation over the ceiling, so rafter-level insulation was the only option. With 75mm rafters the build-up would normally be to use a breather membrane and 50mm PIR board and a vapour barrier beneath, but over the sloping ceiling sections, there were lath and plaster ceilings, which meant that the effective rafter depth was reduced.

A final complication was that, although a survey had shown no evidence of bats in the roof, the proximity of woodland meant that there was a possibility that bats may use it in future.

Since bats become tangled in the fibres their claws tease from the surface of conventional breather membranes, there is a requirement to use a bitumen felt where they are found to be using a roof. The problem here from an insulation build-up perspective is that this then requires a 50mm ventilated space underneath. If this were to be implemented in the roof overlying the offices, then in 75mm rafters with a 50mm ventilated space and a lath and plaster ceiling intruding this would leave room for no insulation entirely.

A pragmatic solution was found by making use of TLX BATSAFE breather membrane. This is a standard BBA-certified breather membrane sandwiched between two layers of mesh. The mesh is sufficiently small enough to prevent bat claws from pulling out fibres from the breather membrane below yet will offer purchase for them to crawl around on.

Using BATSAFE meant that 30mm of PIR board could be accommodated, which allowing for the usual membrane drape and the lath and plaster intrusion, was able to achieve a U value <0.7 W/m2K, which corresponds to an 82% saving in heat loss. 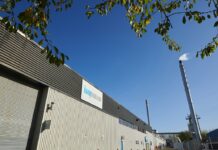 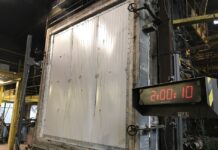 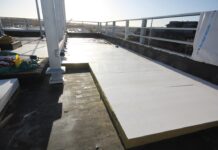