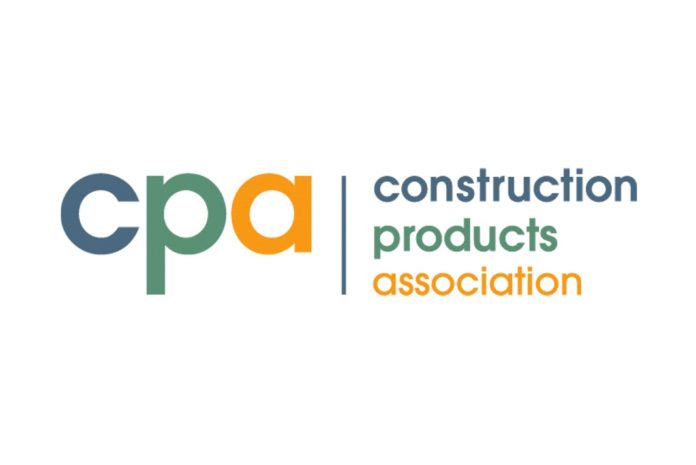 Data from the Construction Product Association (CPA) suggests construction product manufacturers reported a second quarterly increase in sales in the fourth quarter of 2020, mirroring a catch-up in construction activity and pent-up demand in sectors such as housing, as the industry continues its recovery from the pandemic.

The CPA’s State of Trade Survey for 2020 Q4 reports that 85% of heavy side manufacturers reported a rise in sales compared to Q3. Sales of light side products were reported to have increased by half of manufacturers.

Product sales remained lower compared to a year earlier, however, mirroring the Office for National Statistics (ONS) data that shows newbuild construction output is yet to fully recover above 2019 levels.

Reflecting expectations of a continued recovery path for construction and a government focus on keeping activity on-site, despite further periods of lockdown, both heavy side and light side manufacturers anticipated a rise in product sales in the near-term, on balance.

Nevertheless, the strength of demand over the next year remained the largest concern for manufacturers, whilst international logistics bottlenecks and COVID-related labour concerns were also prominent.

Rebecca Larkin, senior economist at the CPA, said: “The welcome recovery in construction continues to drive the improving performance in the closely-linked product manufacturing industry, but pinchpoints are starting to emerge. At the end of last year, around one-fifth of product manufacturers noted that issues around material and component supply risked constraining activity over the next 12 months.

“For the heavy side, this was the highest proportion on record and highlights the effect that global supply issues for imported products such as steel and timber, as well as maritime transport logistics, are having on UK manufacturing and construction.

“Given expectations of continued recovery in activity throughout 2021, concerns over capacity, particularly if large numbers of staff are required to isolate due to coronavirus, were also notable among manufacturers.” 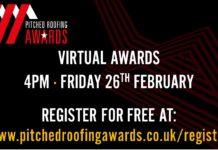 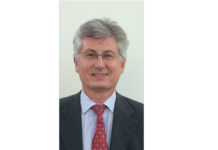 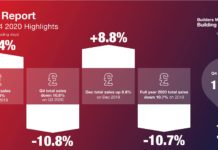 Concerns emerge that roofing may not be ready for BS 5534