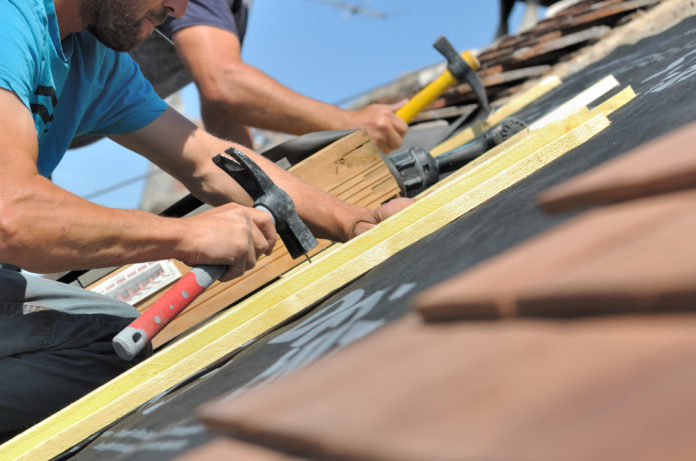 The Federation of Master Builders (FMB) has said the government’s failure to back legislation to tackle the scourge of cowboy builders is disappointing in response to a Private Members Bill debated last Friday [19 November] by Conservative MP Mark Garnier.

Mark’s bill called for the licensing of domestic building companies as under current law, anyone can call themselves a builder without needing to demonstrate training or qualifications. Consumers are only protected by contract law, which is too complex and expensive for most homeowners to take advantage of.

The Bill, which was debated last week on 19 November, would give consumers confidence that they are choosing a licensed builder and provide a simple complaints system if work has been sub-standard. If complaints were upheld, the consumer would be entitled to compensation and the offenders would face having licences taken away.

Following the result of the debate, Brian Berry, chief executive of the FMB, said: “While the government’s failure to back the Domestic Building Works (Consumer Protection) Bill is disappointing, its commitment to work with stakeholders and industry to find a solution to stamp out cowboy builders is at least welcome news.

“With almost one third of homeowners having been put off undertaking major home improvement works due to the fear of hiring a dodgy builder, it’s clear we need to licence UK construction companies. It simply can’t be right in a modern economy that anyone can call themselves a builder without any form of licensing or registration to check they are competent. This is not only a serious question of consumer protection, but also one of promoting economic growth in the building industry.”

Brian concluded: “Seventy-seven percent of small, local construction firms back the principle of a licensing scheme, so it is encouraging that many Conservative and Labour MPs are joining forces in support of tidying up the building industry. A licence to build would protect not only consumers but also quality builders from being undercut by unscrupulous and, all too often, dangerous cowboy builders.” 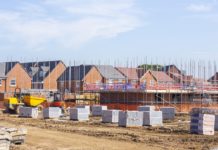 Government to develop brownfield land and create jobs in construction 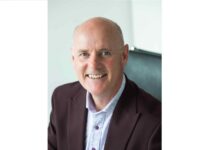 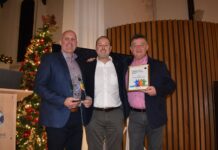 RAM looks to RICS accreditation to stand out from the crowd