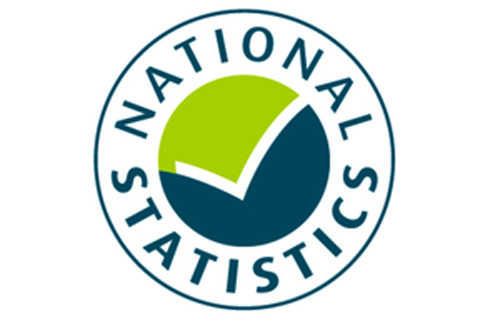 The construction industry returned to moderate growth in June following a slowdown in activity in April and May, according to new figures from the Office of National Statistics (ONS).

The data shows output was estimated to have increased by 0.9% on the previous month, meaning the construction industry has increased by 2.6% compared to the same month in 2014.

On a quarterly basis, the ONS’ latest figures show the industry was estimated to have increased by 0.2% in Q2 compared to the first three months of the year. This is a revised figure from the ONS’ original estimate published on July 28, which forecast 0% growth for construction.

Growth in the quarter was fuelled by all new work, which increased by 1%. After a fall in the first quarter of 2015, total new housing increased once again to continue the pattern of growth since early 2013. This was driven by private new housing, which grew by 3.9%, with the latest ONS figures showing the level of total housing in Q2 2015 was the highest on record at £7.1 billion.

The April to June period was also the fourth consecutive quarter of growth in infrastructure, which went up by 0.5%, while public other new work increased by 1.2%.

However, these advances were offset by decreases in all repair and maintenance work, which decreased by 1.2% compared with the previous quarter.

The recent reduction in house-building growth was also measured by the latest survey from Markit & CIPS, which recorded the greatest loss of momentum of all categories of construction in July, with the upturn in activity being the second-slowest since June 2013. 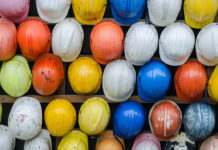 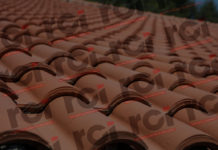